Review – The Rook by Daniel O’Malley

The Rook was a delightful change from the ordinary paranormal investigator book! 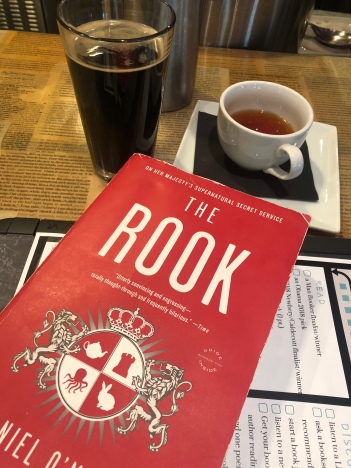 The book begins with a woman, in a park, surrounded by bodies, and with no memory of who she is or how she got there. She is then presented with a choice via a series of letters. She can either run away, be wealthy, and hide the rest of her life, or she can take up the old life her previous self had built. This was a life full of intrigue, danger, and traitors to the organization she works for as well as the crown of England. Also, they had just tried to wipe her from the earth.

I enjoyed this read thoroughly. Overall, it read a bit slow, but it was a nice change. It was not the kind of slow that has you trudging along wishing for the book to be over. There is a great mix of dry humor and well thought out material, but the piece that really struck me was the distinct balance that is not always present in paranormal books. Ghosts, vampires, etc. is what they usually are all about, that is the genre. The Rook, however, was a fresh take on the style. The paranormal was not the main focus, and it had a much more natural feel than a lot of other paranormal books. It seemed like something that could really happen, while also providing that quintessential escape.

O’Malley’s sense of humor had me laughing many pages after I had read a particular sentence. It was dry, subtle, and well placed. Myfawny Thomas, the main character, is entirely loveable and as real a human as they come, supernatural abilities as they come.

Moving on to the second in the series, Stilleto, is going to be a priority for me this year, but I want to take a few weeks and just languish in the complex and delightful story I just finished! Great work Daniel O’Malley. 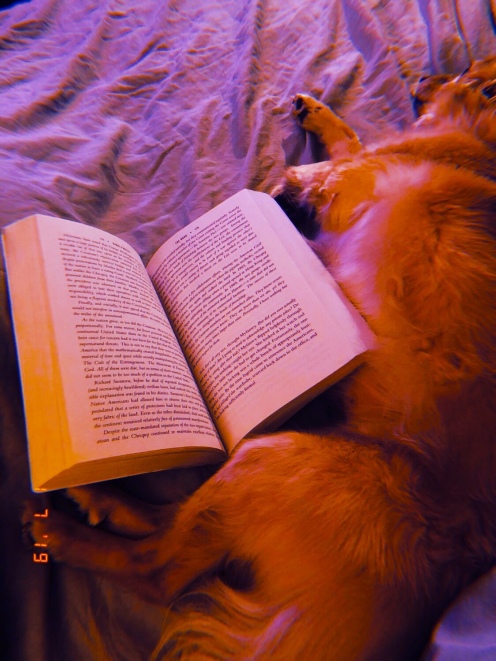